Your Music and Arts Companion.

ArtSound FM delivers a wide variety of fine music and arts programming on two frequencies across the ACT, and also streaming on the web. Now celebrating 20 years of great art sound, this community station plays a mix of jazz, classical, folk, blues and world music. ArtSound FM is a member of the Australian Fine Music Network. 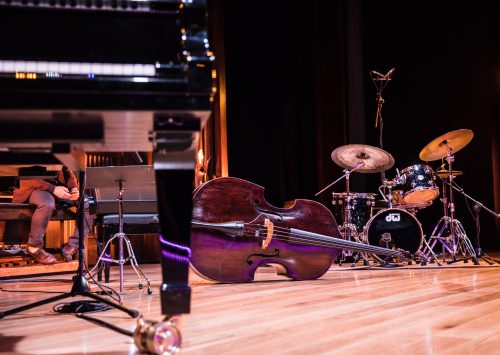 A Jazz Hour with Barry O’Sullivan 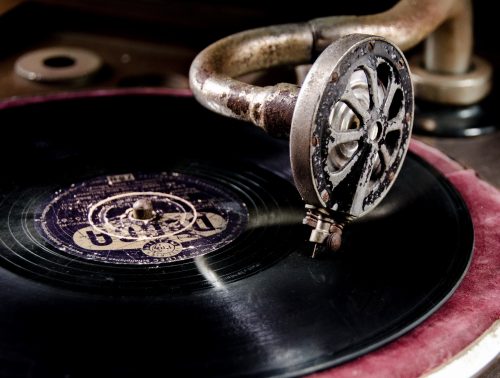 A Year of Jazz 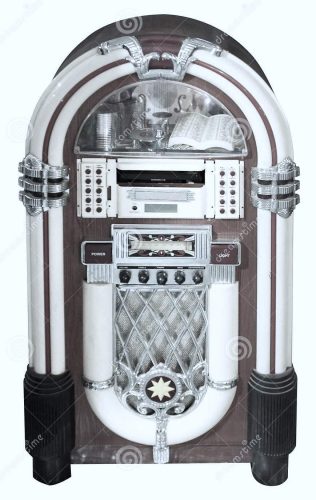 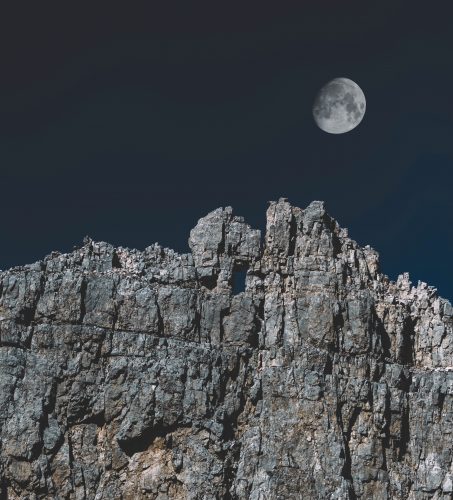 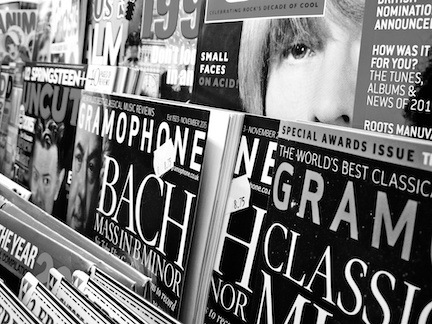 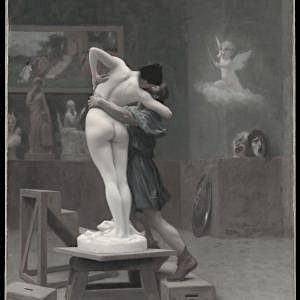 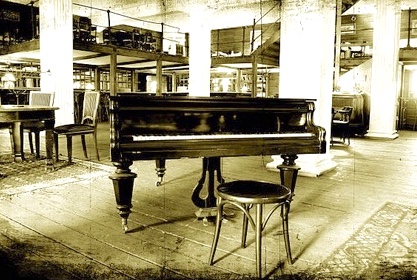 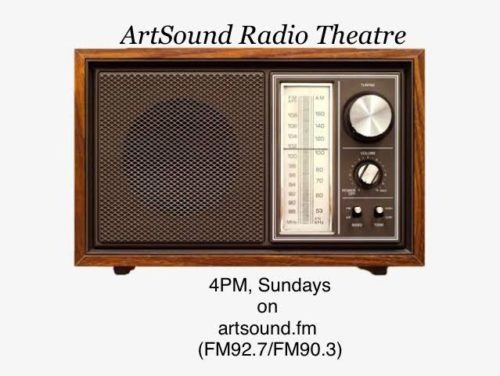 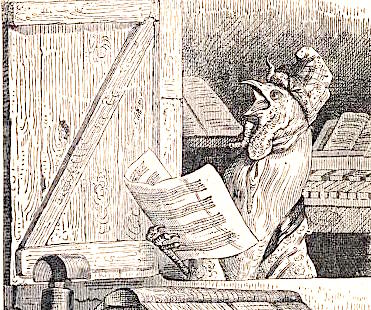 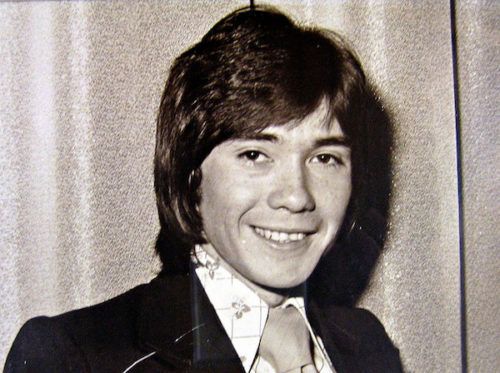 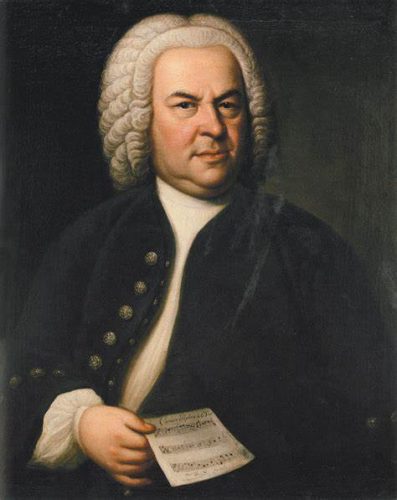 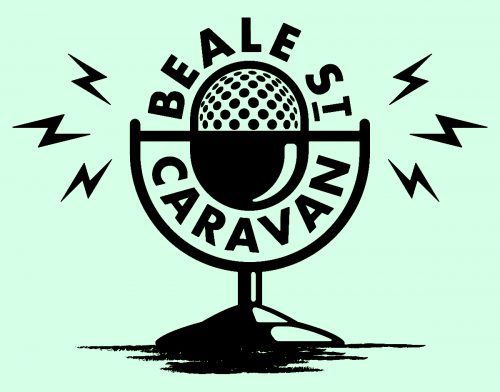 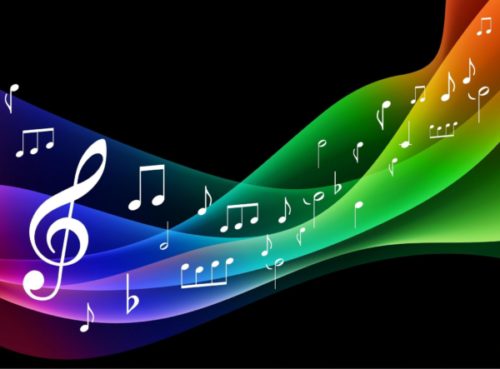 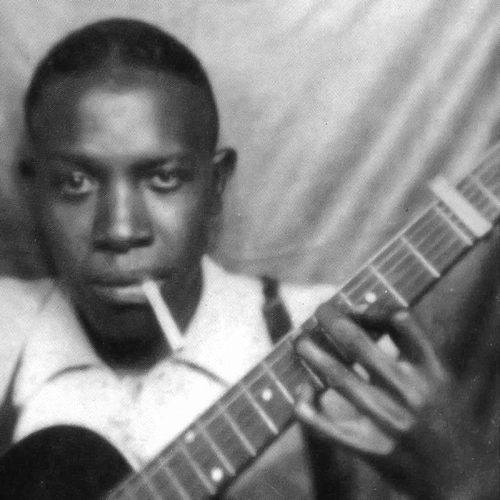 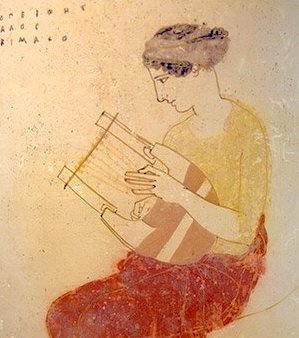 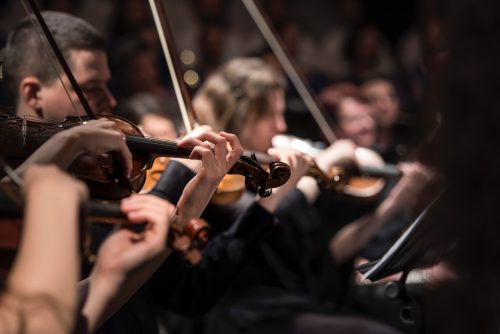 Artsound’s Senior Memories service provides programs for people with restricted access to social services and entertainment. Many listeners are in aged-care facilities, many still in their own homes.

Senior Memories was originally delivered via the Internet as a streaming digital-audio service to subscribing locations, but is now a part of ArtSound’s regular programming. It airs for two hours every weekday, 10am-midday.

Launched as a trial in May 2013, ArtSound’s Senior Memories aims to enhance the quality of life of seniors who may be socially isolated or living in aged-care facilities and retirement villages, or other accommodation.

How does it work?

Senior Memories employed some of the latest audio-over-Internet technology to deliver a pristine signal to participating sites. The service originated at ArtSound FM’s Manuka Arts Centre studios in Canberra.

A small team of dedicated ArtSound volunteers delivered the online Senior Memories service when it had a 24-hour-per-day schedule with “nostalgia” and other music; recordings of local and national concerts; segments on mindfulness, well-being, poetry, and photography for the ageing; life stories; origins of Canberra suburb names; era-specific radio serials; and various programs that originated on air through ArtSound FM.

Our service attracted interest from the University of Canberra where scholars were studying the benefits of era-specific music and related programs on the quality of life of residents of aged-care facilities.

As mentioned above, Senior Memories became part of regular ArtSound programming, and is now heard from two hours each weekday morning, from 10am to midday.

“I am very impressed with the Senior Memories network, which is professionally produced, is much appreciated by recipients of the service, and provides for an excellent community service outlet for the service’s volunteers.”

Then Minister for the Ageing, January 2015

“Our residents love your station — they can’t get enough!”

ArtSound broadcasts many interviews with Canberra arts practitioners and arts and culture organisers.

Below we have the best interviews ArtSound’s volunteers have recorded in our studios or in the field. The interviews are heard on such programs as Arts Café, heard Monday to Friday from noon to 1:30pm, and In the Foyer, heard Mondays and Wednesdays at 3:30pm.

If you would like to be interviewed by ArtSound FM, or to recommend that we interview someone in particular, please fill in the form here.